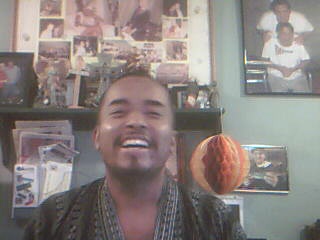 “He threatened everyone,” said Rick Wallace, who said he met Medina while volunteering at the Jubilee Center of South Florida. “He was insane. He was a homeless guy on drugs. He is not a terrorist, he’s just someone that needs to be in a hospital somewhere. C’mon man, … Read More »